The United Kingdom is also known as Britain, an independent island nation in northwest Europe. The United Kingdom comprises England, Wales, Scotland and Northern Ireland. Generally speaking, English education consists of five stages: early years, primary education, secondary education, further education, and higher education. A child in the United Kingdom should join the school from 5 to 16 years. It is a compulsory education stage. After that, to go further is upon your choice. The early year's education or pre-school is optional before joining the primary school at four or five, and it is part-time-based. The primary school is split into age, infant or junior stages. Children are tested and benchmarked regularly, with national exams done every year. The curriculum encourages literacy and numeracy. After secondary school at 16, the child can stay for further education, choose vocational training, or leave entirely. Here, there are some structure variations, and they depend on location. All the compulsory levels are free except for miscellaneous fees like building repairs, academic trips, uniforms, school materials, and transport costs. 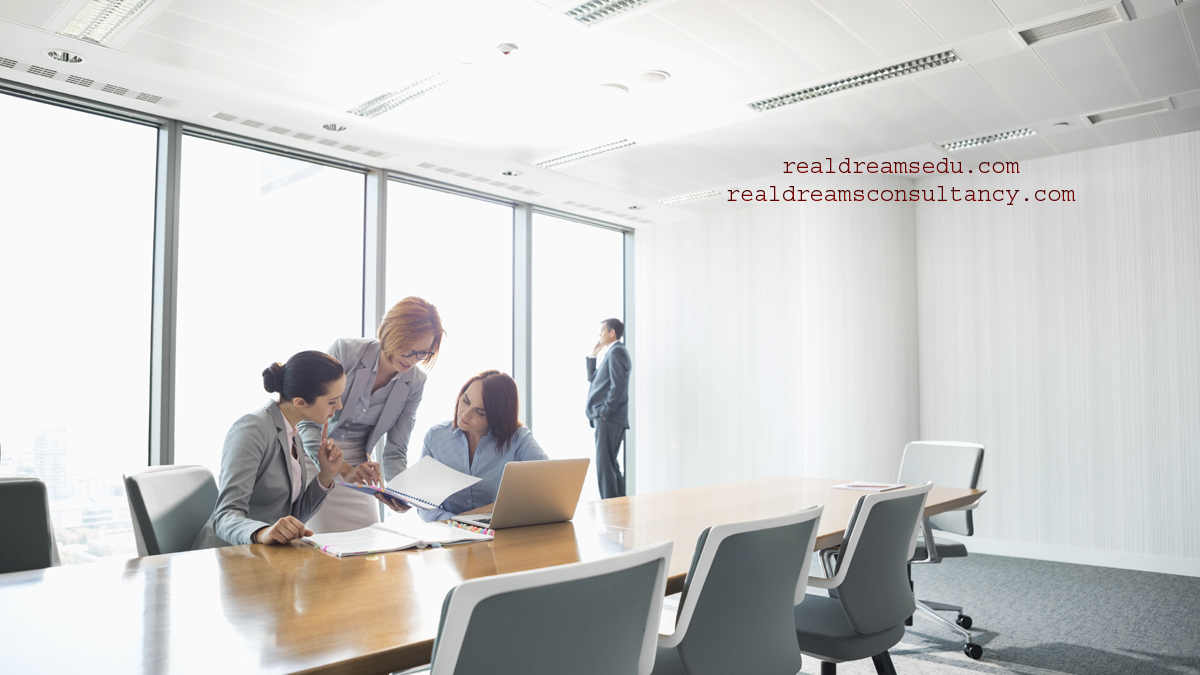 The UK has international and private schools with varying fees and admission structures different from state schools. Most schools set their calendar to fit their schedules, but the state has set the school year to run from September to December with two weeks'’ break for Christmas. Schools reopen in January through to March or April for the Easter holiday. They die before the summer term, which runs until mid-July. Schools take a half-term break halfway in each time and close for holidays. Comprehensive schools integrate students from an area without selection based on ability and help them learn and develop.

Characteristics of the British Education System

Critical Thinking:
The curriculum encourages the importance of developing problem-solving and thinking skills at an early age. Each classroom has communication and technology facilities like laboratories, computer rooms and interactive whiteboards.

Future Learning:
Though the curriculum emphasises personal growth and learning abilities, the young student can adapt to changes without fear of restraint and develop the stamina to face the challenges of the 21st century. They become respectful, work hard to excel, become responsible and love peace.

It Should Offer Personal Development
The British education system focus on developing the entire personality. Learning is not enough. The 5-16 and later to higher education or vocational training structure lead mostly to A level qualification. Students bond over similar interests through clubs and sports and regularly visit the Student Union for fun events. In class, lectures are incorporated with tutorials, teaching groups, interactive discussions, and an entire course are a few lessons. Mostly they have mock categories.

International Standards
The world recognises and respects British education. It is transferable, and students can smoothly move to places in the country. In addition, students travel to other continents with a student passport, which works magic in class.

Affordable Higher Education Costs
The cost of education in a public university in Britain is relatively inexpensive compared to other private schools. It encourages most students to pursue it and leave with a balance; it is usually small and affordable to clean afterwards.

Now, let's explore Nepal's education system as an example of one of a developing country.

Nepal is an officially democratic country in South Asia. It is in the Himalayas and also includes part of the Indo-Gangetic Plain. It is landlocked and has eight of the ten tallest mountains, including Mt. Everest. Its capital is Kathmandu, with Nepali as the official language. Nepali is a multiethnic country. However, Nepal has years of self-isolation; hence has become one of the least developed nations globally. Preschool learning does not form an integral part of the formal education system. The few facilities that cater to the demand range from simple daycare centres operated by semiskilled tutors and ayahs to modernised but private playgrounds managed by trained teachers and nurses. Nepal has four levels in Primary, and the child will spend 12 years up to the higher secondary level. Except for technical programs like medicine, entry to higher education is not significantly restricted. However, it puts pressure on human resources and drains the physical resources, causing low education quality.

Nepal offers free education in primary and provides books to girls and socially discriminated ethnic groups up to lower secondary level. However, public schools perform so bad, and parent opts to take their children to private schools. These schools may be established and managed by charity organisations or companies, and private schools operate by business-minded people in semi-furnished residencies. Though it funds Nepal public schools, the government cannot meet the expected educational quality standards or address society's needs. The blame is on the educational sector's lack of funds, accountability, and politicisation.

The best education system should focus on critical concepts, teach them in-depth at an early age, and ensure the student is in an excellent position to build their academic life. Teachers should be highly prized. Lost countries value doctors, engineers, lawyers and so forth. Teaching should be considered prestigious and hard to earn. The public and educationists should respect teachers since they know it is hard to become one. Should put an accurate value on what adds value to education. W  overemphasise fancy technology. Training your teachers and developing a curriculum will bring better results and yield positive effects across sectors over time, over fancy technology. Or remedial or attention to cases like special education to those who need it. Tr in teachers for special education to overcome exceptional issues and difficulties in learning. It can be taken partly in ordinary schools for pupils to catch up with others or in a particular school only. It should encourage critical thinking. Significant collaborative problem solving, explanations rather than straight answers and essays rather than multiple choice exams. Finally, it should seem practical and easily transferable from one stage to another. Eve y system has shortcomings. The public should not refuse a sound system that answers the above needs because of minor faults. There is no perfect system. The unions or the policymakers can handle some as the education system should encourage students to realise their talent. It should develop them as well. Of course, books are essential, but the student should learn that incorporating talent and following it can make one successful in life.

Conclusion
As much as there is no perfect education system, Nepal has much to consider compared to the British education system. Nep l is strategically placed between two major cities and superpower countries, India and China. It should improve in most of its sectors, especially the economic life of its people. The education sector rarely grows when people are fighting poverty and diseases. The r political instability and lack of accountability play a significant role in making their education sector perform poorly. There is a severe need for conscious direct and indirect investment in their country to bring positive results in the education sector. A functioning education system solves more than half of the nation's needs. Inv sting in training teachers and providing enough quality resources in the education sector is a step toward establishing a robust, rich and respected country.

At last, we like to request you to visit our UK Universities Education Fair pages for up-to-date events. For Regular Updates, please visit Real Dreams Educational Consultancy's social media.